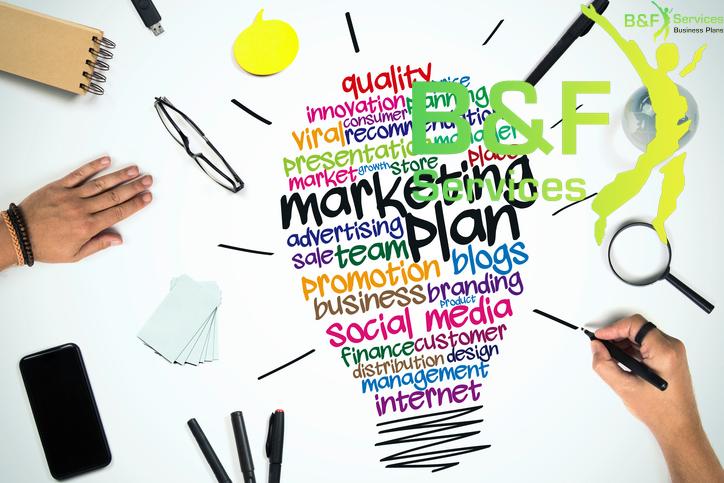 In the United Kingdom, around 70,000 new companies are formed every month, and many are dissolved within the year. Start-ups are usually defined as being newly established companies less than (5-10) years old and are designed to grow very quickly. Investments in start-up companies can help facilitate rapid growth and significantly increase the value of the business.

There are many types of investments that start-ups can use from grants and loans to seed funding and large investments from institutions. There are many Pros and Cons to each type of investment, and it is important to know which one is right choice for a business. Some Small-Medium Enterprises may stop at an earlier stage of funding whereas start-ups with massive potential may complete three rounds of venture capital funding.

Equity financing is a process of raising capital through selling shares in the company. Equity financing allows a company to grow without the burden of debt repayments which is ideal for many start-ups. Often smaller companies do not have the collateral to secure a bank loan and chose equity funding instead. Tech start-ups often have intellectual assets and less physical assets at the pre-revenue stage making equity financing the only viable option to raise funding. Equity funding also generally allows many businesses to raise more funding than the debt counterpart.

Alternatively, debt funding could also be used at the seed funding stage if the founders are not willing to give up equity or if angel investors are not confident in the business model. Debt financing would be a loan against the assets of the start-up as collateral which puts the business at risk if repayments are not made. Steady revenue is required for a business to keep up with debt repayments which makes it only suitable for business which have started operations. Importantly, there are a few key benefits of using debt financing instead of equity financing, such as retaining control of the business. By keeping ownership and control, debt financing does not require the founders to give up the supermajority ownership threshold at such an early stage as equity financing could. Equity financing will not be appropriate for owners who are hesitant in giving up shares or diluting ownership of the business therefore they may be more inclined to use loans or grants instead.

Founders of start-ups generally invest their own savings as capital in the business. The initial capital can help set out the foundations of the company and attract other forms of investments. Often, friends and family or early-stage angels invest in the start-up at this stage who are confident in the founder’s idea.

It is advisable to have a clearly structured business plan ready before beginning operations. At the pre-seed stage, start-up companies in the UK can apply for government grants or a start-up loan up to £25,000. Government grants are not available for every business however, if possible, it is always a great idea to make use of them. Start-up grants and loans from the government can also help businesses with early operational costs and build towards long-term value. Government loans have an annual interest rate of 6% which is lower than what most commercial bank loans offer. At the pre-seed funding stage, most start-ups usually do not have any sales or revenue data to prove their business model, so investors who invest at this stage are still taking a chance on the founding team and their vision. A pitch deck should be used when pitching the business idea to professional investors.

Read More  The best time to start your new business

At the Seed Funding stage, between $20,000 and $2 million is invested by either an individual or group of angel investors, early-stage venture capitalists, accelerators or even family and friends. Funding at this stage is gained through an equity offering or convertible notes to angel investors who specialise in riskier ventures like start-ups. Seed funds can help a start-up firmly establish its roots and set itself up for rapid growth while fuelling product development which is why it is a common method of raising capital. It is necessary to complete the pre-seed and seed funding stage before moving on to the venture capital rounds of funding like Series A, B and C. Seed funding accelerates the speed at which a business can set its foundations compared to organic methods of growth which are often much slower.

Series A investments are the first round of investments after the seed funding stages. The amount of capital raised usually varies between $2 million and $10 million although recently a start-up, Innovative Molecules raised €20 million ($24m) in a Series A round. The Series A round of financing is usually completed when a start-up is generating some revenue, even if it might not yet be profitable. The risk involved for investors is very high at this round of funding and the investors are usually venture capitalists or ‘super angel’ investors. Angel investors at this stage are usually uninvolved in the businesses day to day running and leave the operations to the founding team and do not bring on board members however their investment amount is usually smaller than institutional investors.

Tomasz Tunguz, a venture capitalist at Redpoint said that Series B funding is the most challenging round for a start-up company. To obtain series B funding, solid achievements need to be shown after the series A round including substantial growth, profitability, or significant market share. Series B financing is the third stage of financing or second stage venture capital financing and like Series A is equity based. Start-ups at this stage are typically valued between $30 million and $60 million.  Investors at this stage usually ‘late stage’ venture capitalists who look at the company’s ability to scale up, expand into different market segments and test new streams of revenue.

There is not a universal criterion for what constitutes a company being a start-up although they are vaguely defined as newer companies with a potential to grow. Some people in the US use a 50-100-500 rule to categorise if a company is still a start-up. The criteria are under $50m revenue run-rate, fewer than 100 employees and a valuation lower than $500m. Start-ups nearing these figures may require a Series C round of investments before eventually becoming a publicly listed company through an Initial Public Offering. Series C investors include hedge fund, late-stage venture capitalists and private equity firms and the average valuation of a company at this stage is $58 million. Most companies do not reach the series C round of investments and generally plateau at an earlier stage. At this stage, start-ups use funding to move into new markets and fuel acquisitions to inorganically grow the business. Traditionally, the Series C is the last stage of venture capitalist funding, and a company undergoes an IPO afterwards however they can also continue to Series D or E. Usually Series D and E funding occurs if the goals were not achieved with the Series C funding and the company requires one or two more rounds of funding before becoming publicly listed.

Special Purpose Acquisition Companies are a relatively new method of raising capital for start-ups. SPACs or blank-check companies are listed companies with the purpose of acquiring private companies bypassing the need for a traditional IPO. Use of these blank check companies have become increasingly more popular in the past two years with SPACs raising $83.4bn in 2020 and already surpassing that figure in Q1 2021 (Forbes,2021). Using an SPAC provides an alternative to traditional IPO, simplifying the process and reducing the amount of regulatory hurdles to go through for a public listing.

It is difficult to compare the different types and stages of start-up investments and declare one is always better as it depends on the business industry and if there is room for growth. Business owners need to know which investment type is best suited to their business and how they see their business operate in the future. If the business is a tech start-up with an enormous potential and uncertain short-term revenue, it would be sensible to look for equity financing rather than debt. For larger start-ups, after a Series A round of funding and instead of going through Series B and C, start-ups could opt for an SPAC reverse takeover to raise capital. Different investors also require start-ups to give up control as angel investors are usually more hands free, other institutional investors may require board members and are more likely to dictate day to day operations. On the other hand, venture capitalists can provide more experience and knowledge in industries as well as use their business acumen to facilitate growth. The drawbacks of venture capitalists however, is they often require higher levels of control and are aggressive in the terms they set for the business. Before seeking funding, the owners must factor how much control and equity they are willing to give up, if they can repay debt and what are the realistic financial projections for the business.