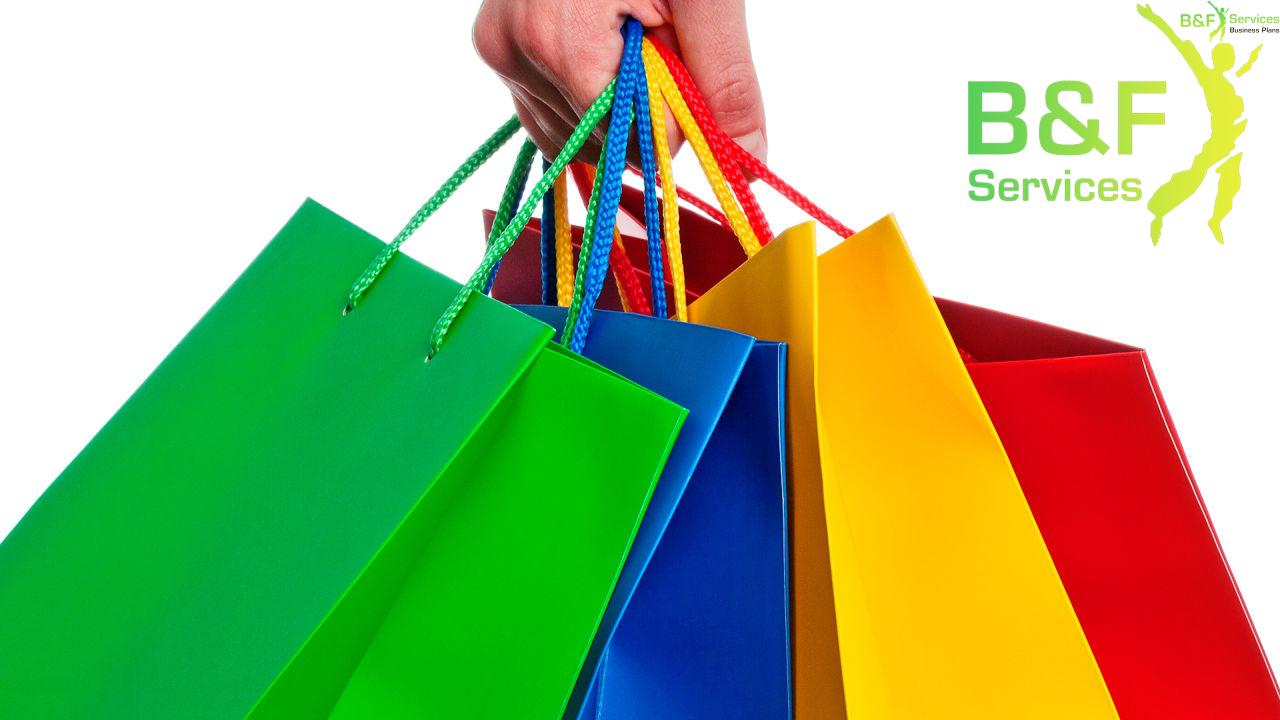 Worth £60.2bn in 2015, the fashion industry grew at a compound annual growth rate of 4.3% during the previous five years but saw a major slowdown in late 2015. In 2016, growth was “exceptionally weak”, with average monthly clothing and footwear sales up 1% for the 10 months ended October 2016. However, For the period ended 31 July 2016, online fashion sales grew by 7.5% year-on-year, while store sales declined by 3% creating expectations for online sales to outperform the market, with growth of 9-10% in 2017.

The fashion and retail industry is an extremely competitive market that can reap huge rewards. The employment within fashion and fashion related industries within the UK stands at 555,000.  As seen in the pie chart below, most jobs in fashion related industries are in the retail sale of clothing. This sub industry employs 75 percent of all total employees, with 414,000 people working in the retail sale of clothing. The retail and sale of footwear and leather goods further provides a sizable weighting of jobs in the fashion industry, being 11 percent (59,000 jobs). Another 8 percent, 43,000 employers, work in the wholesale of clothing and footwear.

It is said that the fashion retail industry is expected to grow at a slightly faster rate over the course of 2017, with analysis expecting growth rates of 2%. However, recent research has suggested that as of July 2017 the fashion retail industry has been subject to lower shopper numbers, with consumers increasing their spend on home-products and at out-of-town locations. Research from the springboard footfall monitor has further illustrated that footfall was down 1.1% in comparison to july 2016, with only 4 out of 12 months of positive growth.

It was found that retail parkrs where the most popular destinantion for shoppers, witnessing a 1.7% increase in growth, while shopping centers saw four months of consecutive deline resulting in a 1.7% reduction in shoppers. However, the hardest hit retail location was high-streets, which where subject to a 2.1% decrease in the number of shoppers. This decline was found to be largely focused around south-west england and greater London.

However, with consumer borrowing at an all-time high and the maintenance of purchasing levels in the home industry, it is clear to see that consumers are still willing to spend and the issue is simply down to footfall. Therefore if a store is able to maintain it footfall they could hold a significant competitive advantage.