Business ideas for 2019: Living with less 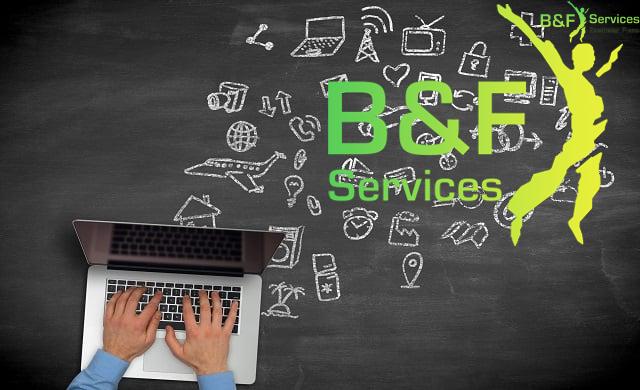 The sharing economy was partly borne out of necessity (a new economic landscape after the recession), and partly from the proliferation of smartphones and online platforms.
What started with ride sharing (Uber, Lyft) and property sharing (Airbnb) has spawned a multifaceted global industry, where consumers have access to nearly every good and service at the touch of a button.
Evangelists hailed it as a revolutionary way to alleviate the world’s more pressing problems, including unemployment, environmental damage, and lack of access to goods and services. But others see it as a tool for corporations to exploit gig workers for cheap labour.
Increasingly, the sharing economy is being used to help people live with less. Rather than buying expensive items that they don’t use that often, people can borrow second-hand from each other and not be burdened with the costs and upkeep that ownership entails.

Why ‘living with less’ is a good business idea
The UK is a hotbed for sharing economy businesses – second only to the US by number of companies in the sector, according to a recent report.
According to a survey conducted by Warwick Business School, 62% of the UK population participate in the sharing economy – an increase of a whopping 60% since its first survey 18 months earlier. And a Google search brings up 589 million result
A recent article by Forbes argued that the sharing economy still hasn’t reached its potential, with plenty of industries still ripe for disruption, “trillions of dollars of assets” underutilised, and its promise of creating a more equitable, sustainable world as yet unrealised.
However, the industry still has a number of problems and shortcomings that will need to be addressed if it wants to ensure consumer trust and work for the benefit of all.
One way that the sharing economy can embody the values of environmentalism and sustainability is by embracing the growing trend for minimalism.
This is a shift in consumer behaviour to favour less cluttered lives, paring back possessions to the bare essentials. It’s biggest proponents are the millennial generation, who came of age at the height of a global recession and have had to develop a different relationship with ownership as a result.
It’s environmentally conscious at heart, as people buy less of what they don’t actually need. This means less ends up in a landfill, and lowers demand for the damaging supply line to kick into gear.
A quick glance at Just Park’s comprehensive Sharing Economy Index shows 339 borrowing businesses around the world. You can borrow designer clothes, boats, tents, textbooks, guitars, art, storage space, cameras, surfboards, pets, and even music studios!
But as you’ll see below, while industries like photography and media technology are fairly well-supplied by the sharing economy, there are still plenty of unoccupied niches that could benefit from the living with less, sharing economy treatment.

‘Living with less’ business opportunities
As you can see, there are opportunities aplenty in the sharing economy. To inspire you, let’s take a look at some of the most ingenious sharing economy examples.
London-based Fat Llama is a company that truly embodies the spirit of this new economy.
“The rental site for your stuff” allows you to borrow almost anything – and they really mean it. Electric scooters, drones, campervans, DJ equipment, bikes, baby strollers, projectors and pogo sticks are all on offer. Users can browse and borrow any of these items for an agreed price and period of time. Lenders get to monetise assets they have lying around. Rival platform Borroclub operates on a similar model.
Some platforms are more focused, however, ensuring borrowers can find a greater variety of niche items. For example, Spinlister enables people to find bikes, surfboards and snowboards, or there’s Borrowfox, which specialises in camera equipment.
But it’s not just inanimate objects that can be borrowed…
In need of a bit of unconditional love from a canine friend, but don’t have the means or time to own your own dog? Or do you struggle to find time to give your dog the attention it deserves? BorrowMyDoggy is here to help. It connects dog owners with trusted local dog borrowers, who can look after them when the owners are busy or on holiday. Owners and borrowers simply need to pay a small membership fee.
People are even sharing space, as discussed in last year’s ‘What business to start’ feature on co-living and there are still opportunities available in the venue-booking space.
The business-to-business (B2B) market is also benefiting from the sharing economy. FLOOW2 is an asset-sharing platform that helps businesses share large equipment, materials, services and facilities, and even people.
So what hasn’t been done? With the proliferation of broad borrowing marketplaces, it would seem niche is the way to go. If you specialise in any particular area, then you may have the knowledge to create a platform that caters to the needs of that area.
Or, instead of doing something new, your business could just do something better. As mentioned before, the sharing economy still has a long way to go before it lives up to its potential.
Focus on building a truly equitable business that has the interests of all parties at heart, or put sustainability and environmentalism at the heart of your company to distinguish it from others.