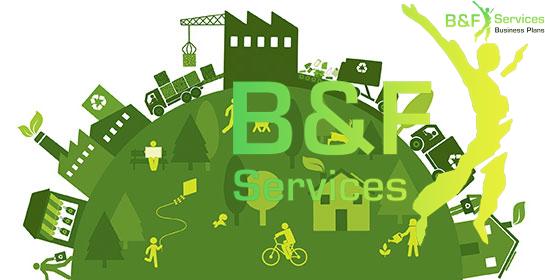 In today’s economic environment businesses are facing increasing levels of scrutiny surrounding environmental sustainability and have therefore been placed in the spotlight like never before. Businesses are now playing a leading role in the fight against climate change, aiming to achieve globally agreed sustainable development goals, ultimately ensuring a secure future for 9 billion people by 2025. Businesses are now widening their focus beyond profit in efforts to consider how they are able to create value in the broader society.

As a result of this, many companies are now actively pursuing varying targets that go far beyond earlier worry for reputation management. Examples of this would include, saving energy, developing green products, and retaining and motivating employees, all of which help companies capture value through growth and return on capital. In a research study by Mckinsey & Co. results show that a larger percentage of executives stated that they believed an increasing sustainable approach to business was having a positive effect on both their companies’ short and long-term value.

Aside from the long and short-term value of a business, there are a number of other positive effects increased sustainability in business can create. These would include:

Business green, the UK’s leading source of information for the green economy, found that among some of the UK’s leading economic trend in 2018, sustainability played a key role. The first of these relevant trends was in relation to the ‘war against packaging’. The tide of public opinion against single-use packaging is found to have been building fast. This has been largely impacted by television series Blue Planet 2. The effect this has had is considerable and is being reinforced in diverse media including campaigns by Sky, the Daily Mail and the Guardian. Sufficient shifts in attitudes have therefore been achieved. Therefore, if the packaging industry doesn’t make a considerable jump in their current activities, then government legislation is likely to follow including charges or taxes on certain forms of packaging.

Businesses such as Google and apple and a number of large international corporations have further taken on a huge level of sustainability initiative, striving to utilise 100% renewable energy. Google are on track to accomplish this feat by this year and Apple is on track to achieve this by 2020.  There’s ample evidence to show that renewable energy and energy efficiency are booming sectors for business. In 2016, 190 of the Fortune 500 companies together saved close to $3.7bn through their collective renewable energy and energy efficiency initiatives.