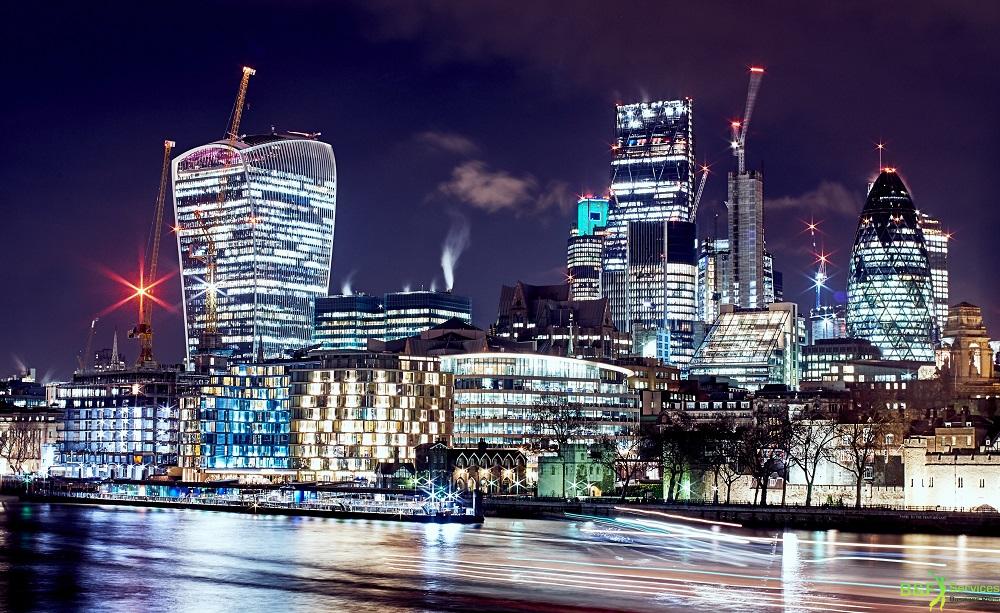 In this blog post, we are going to represent a statistical analysis of businesses in the UK. It includes some information on the business statistics since 2000 and it covers a range of subjects like the number,  size, and industry of the UK businesses in that range of time.

Business in the UK

It is quite interesting though, that the number of businesses that employ people has fallen since 2000. Then, around a third of businesses were employing people, but it has declined to around a quarter by 2016. This decline is due to the growth in self-Employment, of course.

This table shows the number of businesses in The UK since 2016. 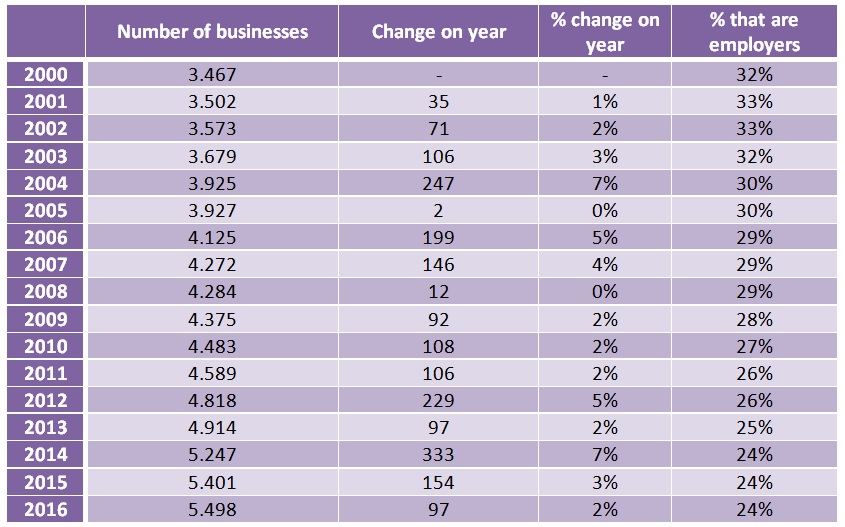 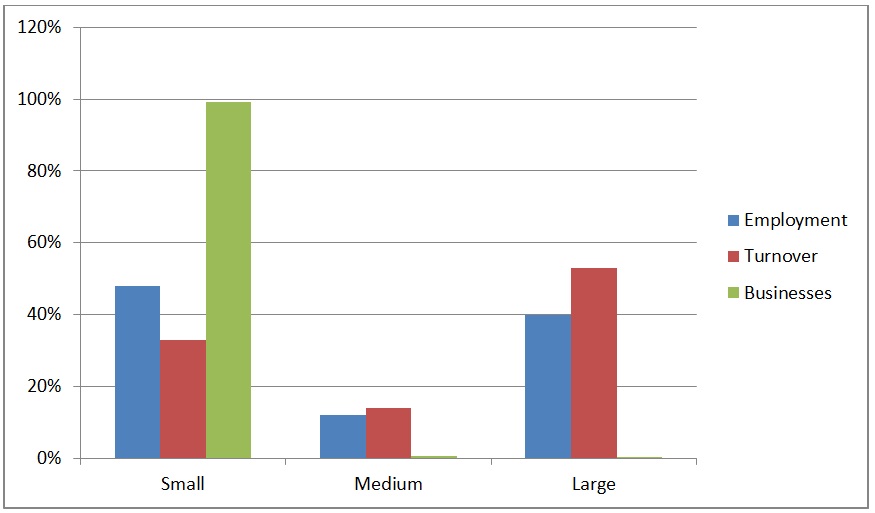 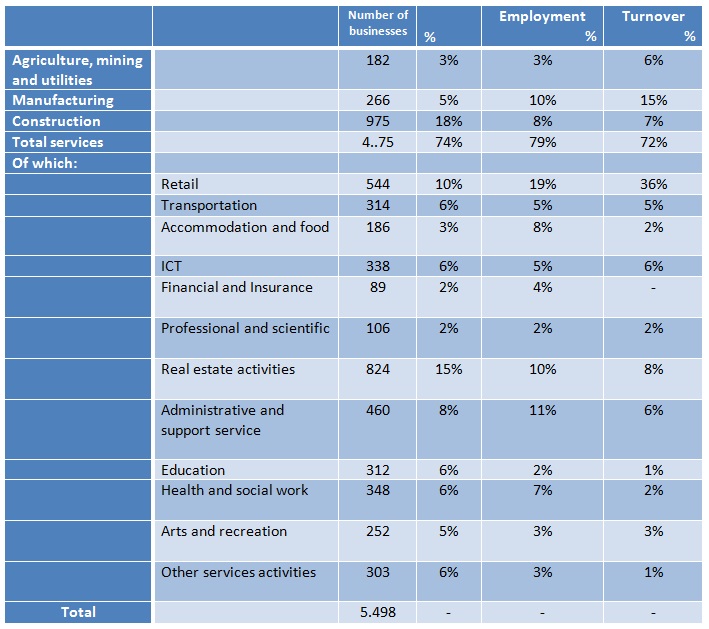 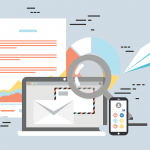 10 Simple Ways to Build Your Online 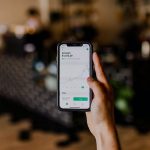 5 Things You Didn’t Know about FinTech

Up to £10k SEBB Growth Grants to 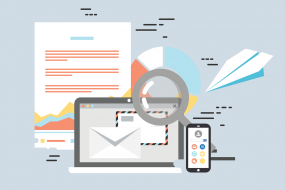 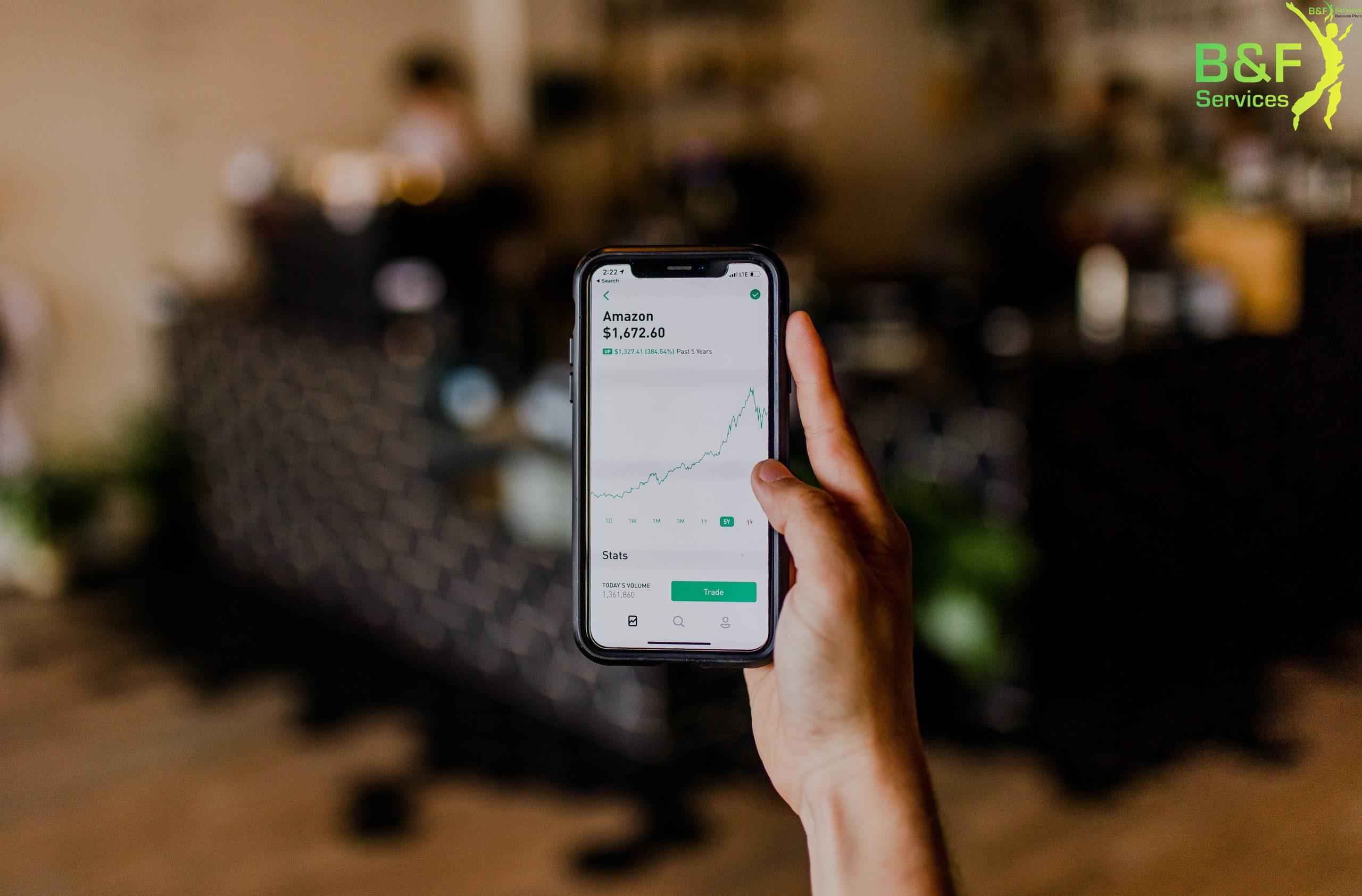 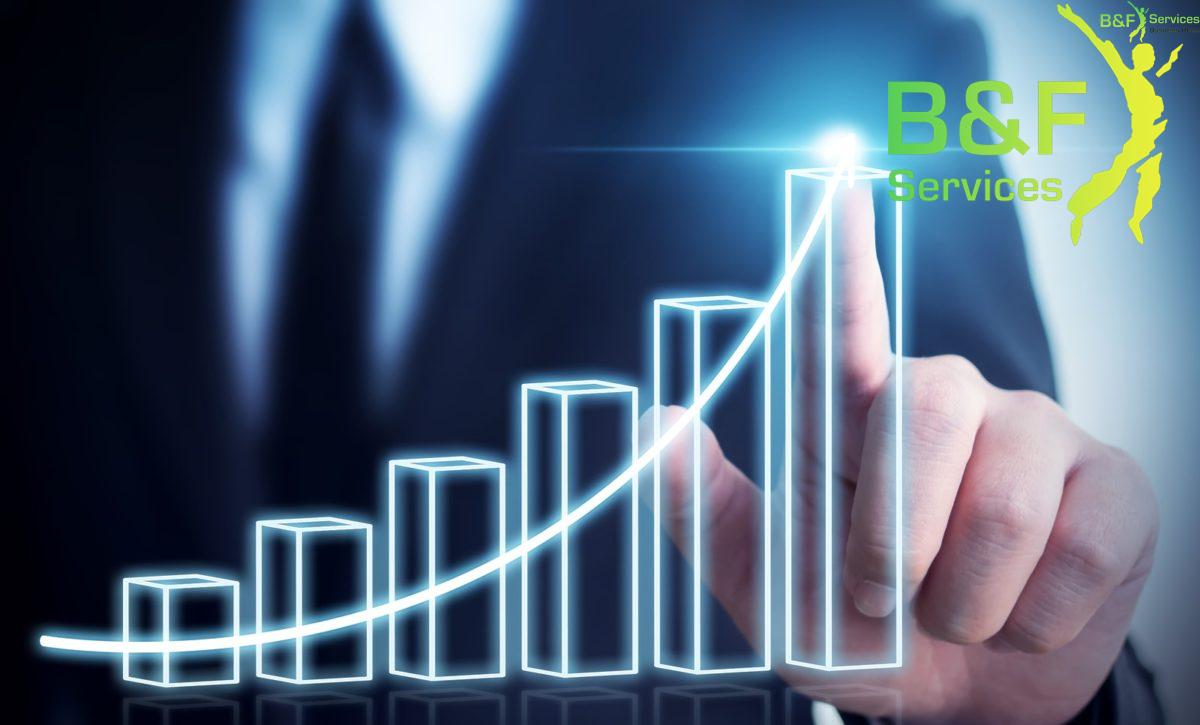