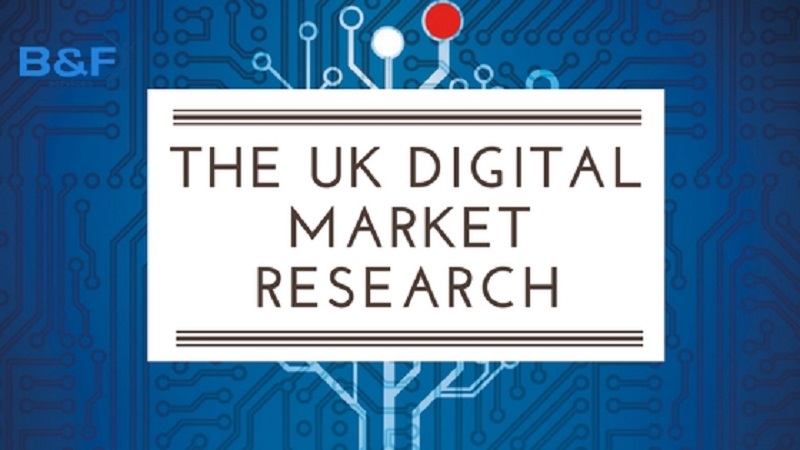 The digital sector is the segment of an economy that refers to any job that is associated with working online or anything that will be online. Jobs that are commonly associated with the digital sector are jobs such as Website, Mobile application or software development as well as differing forms of digital marketing; However, there are some jobs that aren’t as commonly associated such as insight. This market spans the globe and is a rapidly developing and expanding market that generates millions of jobs around the world.

The digital sector has some additional characteristics: it plays an outsized role in entrepreneurship and high-growth firm generation, has a preponderance of both very small and very large firms, has an internationally-oriented business structure (significant presence of foreign-owned firms in the UK and UK-owned firms in Europe), and is geographically concentrated in high-skilled regions of the UK.
As mentioned the digital industry consists of many different jobs and sectors. The top three sectors, in terms of market share, within the digital industry are:

Brexit places access to these workers at risk—the ability of digital technology companies to secure adequate talent under the existing Tier 2 visa scheme has become increasingly challenging in recent years, and the evidence clearly shows that firms are looking to Europe to fill growing demand for global talent.